Established over 30 years ago, Franco’s Restaurant, located on the outskirts of Longridge, near Preston is a warm and inviting dining space with a low, beamed ceiling, stone walls bedecked with all manner of artefacts, an open kitchen and the odd statue adding a classical touch. 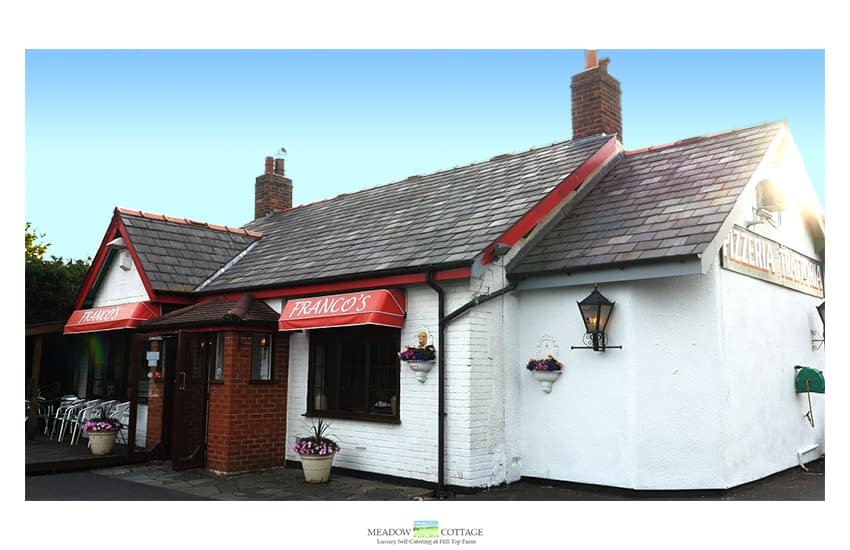 “Recently refurbished to a high standard, Francos restaurant of Longridge has a large new bar area at the front with comfortable sofas and an open fire in winter while the restaurant to the rear can accommodate up to 145 people. With a menu covering all the pizza and pasta favourites along with plenty of a la carte mains including steaks and their signature Francos lamb, as well as plenty of special deals if you are watching the pennies, Francos restaurant is a warm and friendly Italian that’s well worth the drive through the countryside to get there.”

Mr Ali has been in the Curry business since 1980 and established Shajan Indian Restaurant in 1992. 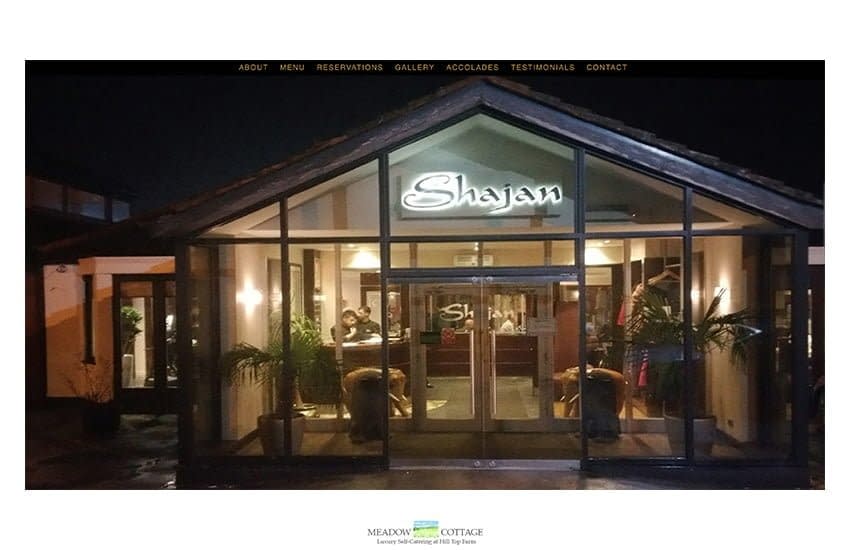 It started off as a small 85 seater set in the picturesque Ribble Valley. Due to its increased popularity the restaurant had to be extended three times to its current 205 capacity excluding the lounge. It has been nominated and won the BCA best indian restaurant in the north west twice in a row. The Shajan motto is not to compromise on quality, service and value for money. Wide range of traditional and contemporary Indian and Bangladesh dishes.

An award-winning contemporary Chinese restaurant and bar located in Copster Green, within the heart of the picturesque Ribble Valley in Lancashire. Semi finalists in Gordon Ramseys ‘Best of British’ TV Show

“Our established restaurant was founded by Charlie Yu. Charlie, pictured, founded Yu & You in Horwich, near Bolton, in 1989 before relocating to Copster Green in 2004. The restaurant has been passed down a generation to his two sons, Victor and Vinny.  FINEST CHINESE CUISINE – Our ethos is to provide traditional Chinese cuisine with a modern but contemporary twist. Our dishes are made with only the freshest and finest ingredients, locally sourced to ensure the superior quality and enriched flavours for every plate. ”